View cart “Earth Changes and the Human-Cosmic Connection” has been added to your cart.

Only 2 left in stock 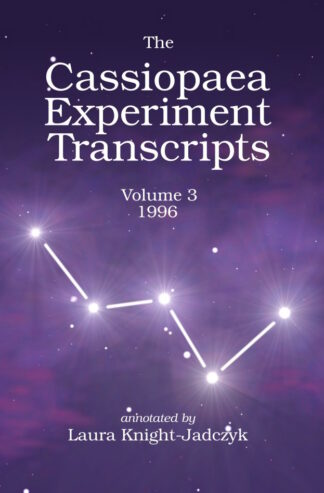